Good wine, fish and olive oil, typical characteristics of Mediterranean and Dalmatian coastal cuisine make this delicacies digestible and simple for preparation. The secret of the fabulous taste of fish, meal, or other cooked dishes lies right in that and of course good song. Yet the idea that simplicity means everyone everywhere could prepare them would be deceiving.
Even before you decide which of the many varied dishes from the rich Dalmatian menu you are going to enjoy, you should try a grape or herb Dalmatian schnapps. The choice among the culinary specialties will thus be made easier for you!

The region prides itself on a wide variety of specialties, and every good cook will takes great pains to procure the freshest fish and delicacies of the sea, which you can personally inspect before ordering in all of the better restaurants and taverns. Don´t pass up dishes like mussels, shrimp (scampi), roast fish, delicious fish stew with rice, and meat specialties like sour marinated beef (pasticada) with noodles (njoki). To top it off we recommend a reifend dessert like “krostule”, egg cake (rozata), or of the rich Dalmatian tortes.

The villages of Poljica in the hinterland offer famous specialties such as Dalmatian prosciutto and soparnik, one of the rare dishes included on the official list of Croatian Intangible Cultural Heritage. Grilled fish and traditional Dalmatian peka ( usually veal, seafood or chicken roasted under an iron lid ) represents a special culinary delight and testify about quality of the local cuisine!

Preparation:The chard leaves are cleaned with water and dried very well to prevent the thin dough from drenching. For that purpose they can be left spread out over night and some flour may be added. The chard may be stripped of stems and is cut into stripes. Then chopped onions, parsley, olive oil and salt are mixed in.
The dough is made from flour, some salt, some olive oil and water as needed. It is divided into two equal parts and put to rest for a while.
The first part is spread to a very thin, circle-shaped layer (2 to 3 millimetres) on a flour-powdered board. This is evenly covered with filling, except for a small margin. The other half of the dough is spread in the same manner to form the top of the pie. It is wrapped around the rolling pin and unrolled onto the rest of the pie. The overlapping layers of dough are joined by rolling them in to a rim. To ease the tricky transfer onto the baking hearth the pie may be sprinkled with polenta as a release agent before it is flipped over.
Traditionally, soparnik is baked on a well-heated heath, the so-called komin, covered directly with embers. At the latest when the upper layer gets bulged from the steam of the boiling filling, it is to be pierced a few times. The pie needs to be baking for about 15 to 20 minutes (in an oven at 200 °C) until the filling has boiled and the fireplace poker gives a rustling sound when scuffing the top (or the dough is brown, respectively). Thereafter, it is taken out, swept clean and flipped over again. After cooling it is spread with olive oil and sprinkled with finely chopped garlic. It is usually cut to rhombical pieces for serving. 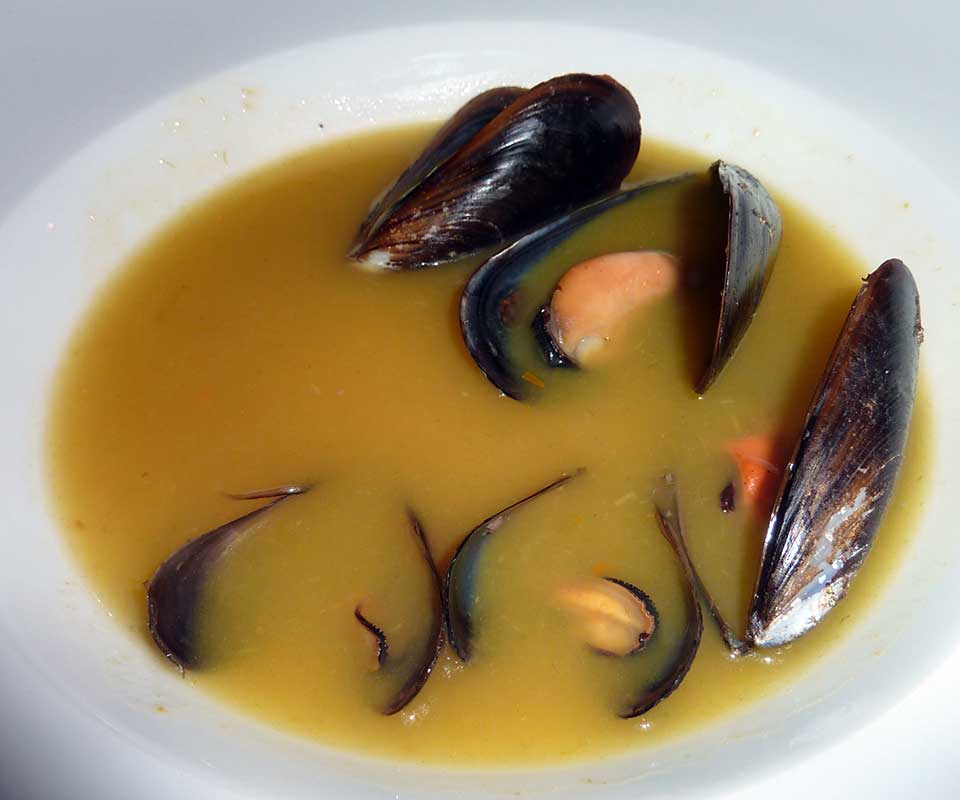 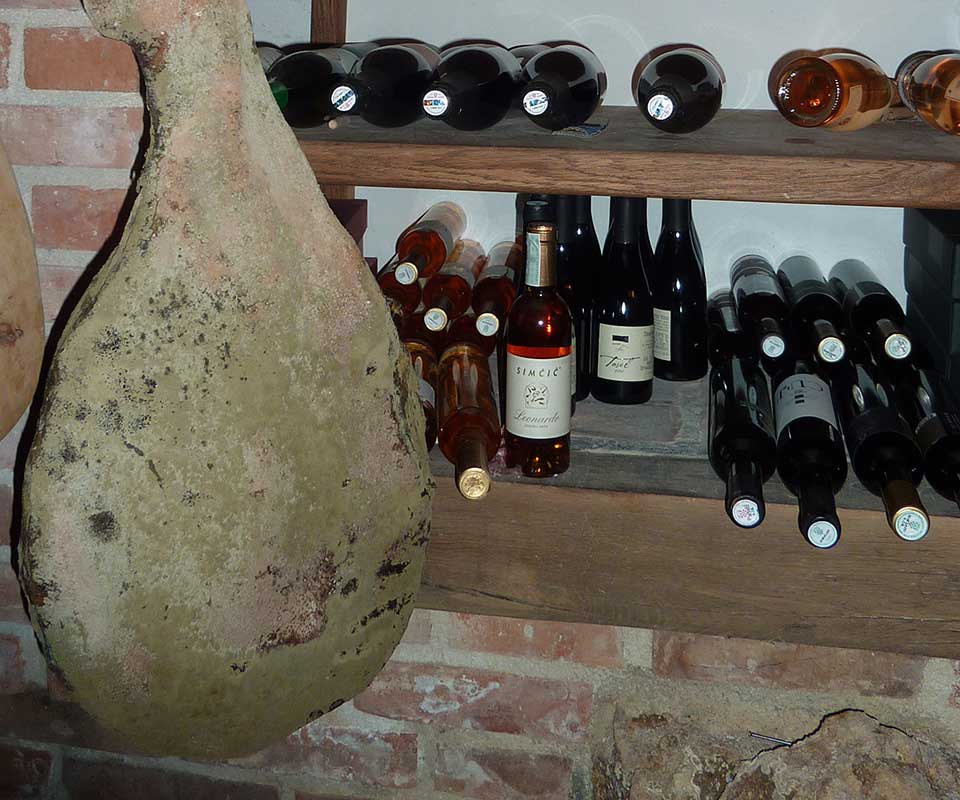 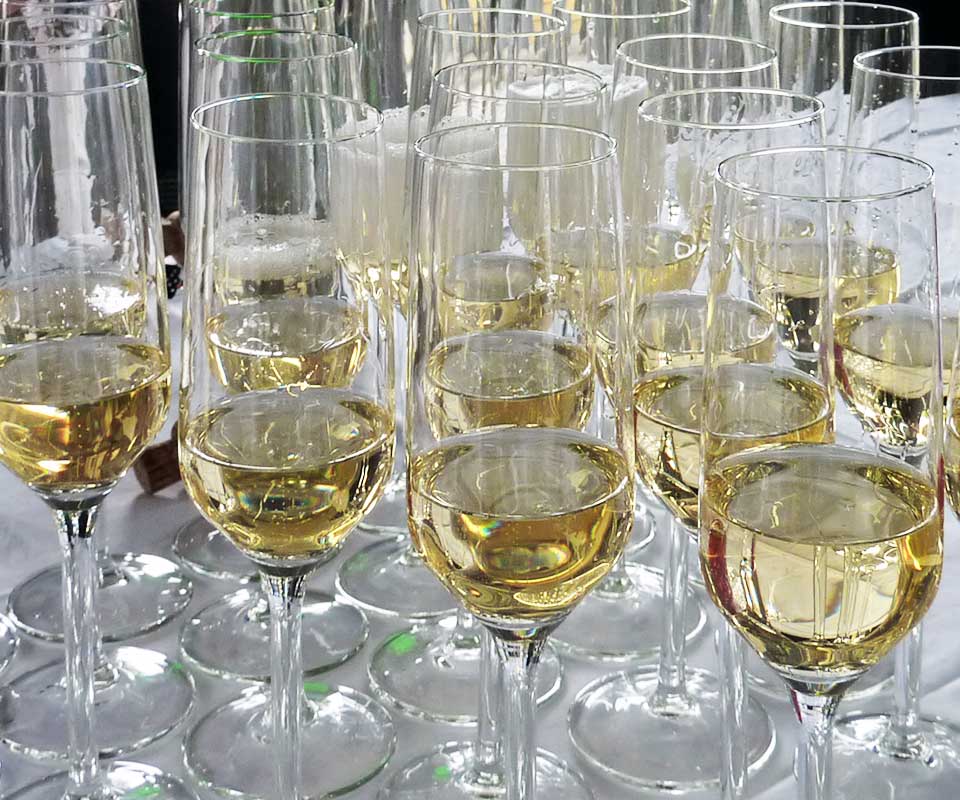 INGREDIENTS: 1 kg various fish (rock-fsh, sea-bass, conger-ell, tuna-fish, etc.), 1/8l olive oil, 1 onion, parsley, salt, pepper, several fresh tomatoes, 1 tea spoonful tomato juice, vinegar
The best brodetto is made using assorted fish of various kinds, e.g. rock-fish, dent-fish, sea-bass, dory, congercel and tuna. Cut the bigger fish into slices, leaving the smaller ones whole. Use 1/8l of olive oil per kilo. Fry a dhopped onion in oil, add fish and fry it a while, adding chopped garlic and persley. Put in some salt and pepper and 1 tea spoonful of concentrate tomato juice and, depending on the season, some sliced fresh tomatoes. Cover the fish with water and let it boil before adding the vinger. Cook for 1-1,5 hours, letting it simmer over a low fire. Do not stir - shake the casserole gently instead so that the ingredients should remain in layers in the same order they have been added. Brodetto is best served with boiled maize-flour (corn meal), rice or spaghetti (pasta).

INGREDIENTS: 750 g lean beef without bones - smoked bacon - some cloves - 3 garlic cloves - vinegar - flour - 2 tbs. grease - 1 onion - broth of water 1 tsp. tomato paste - 1 glass of Prošek (desert wine) or red wine - 1-2 sugar cubes - sald and papper
Wash the beef (from the leg) and lard it with pieces of smoked beacon, some clove, and garlic (tiny sliced). Evenly marinate the meat for one night or one day in vinegar (turning several times). Next take the meat from the marinade, drain well, and coat in flour. Separately hat two tbs. of grease, and add the meat and the whole onions. Brown the meat on all sides adding the water/broth little by little and let stew, covered. Stir in tomato paste. Next add 1 glass of Prošek or good red wine, and add 1-2 sugarcubes simmering for 3 hours over low heat until the meat is tender and can be cut into thin slices. Pass the sauce through a sieve, and add salt and pepper to taste, and pour over the meat, simmering another half hour over light heat. Serve with pasta and grated cheese.

INGREDIENTS: 6 eggs - 6tbs. sugar - 1 l milk - grated lemon rind - 1 tbs. Maraschino or rum - vanilla, sugar - 14 sugar cubes
Beat all of the eggs with 6 tbs. sugar and milk, adding lemon rind, maraschino (rum) and vanilla sugar. In a separate pot caramelize the sugar cubes and pour them into an oven safe pudding form before adding the pudding mixture. In a second pot bring enough water to reach up to over the halfway point of the form to a boil and put the filled pudding form into s water bath. cook for 45 min. in the water bath, and before the Rožata is finished cook it for 15 minutes in its form at 180-200 C. After cooling off, carefully turn the Rožata over onto a plate and serve. In summer, one can refrigerate before serving. 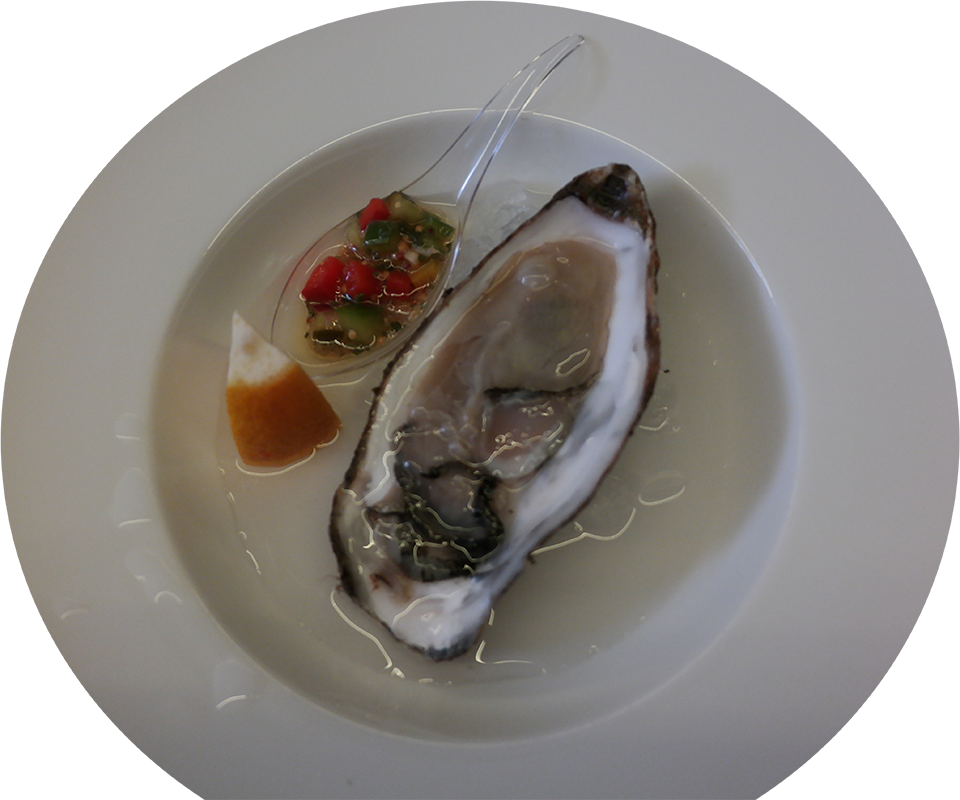 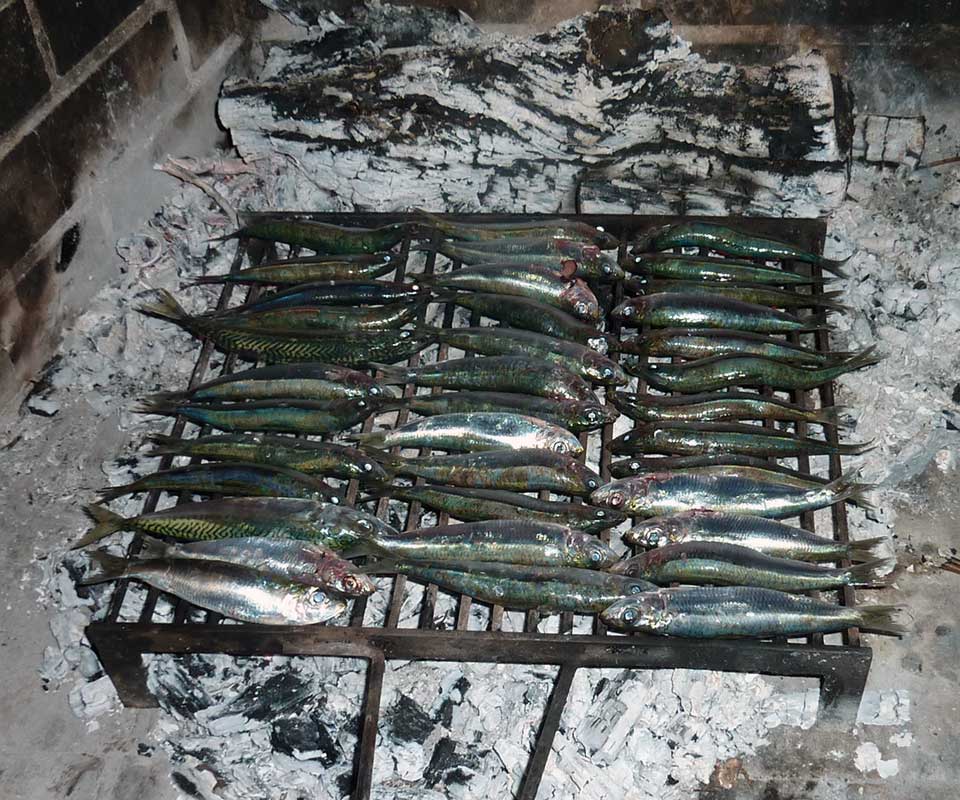